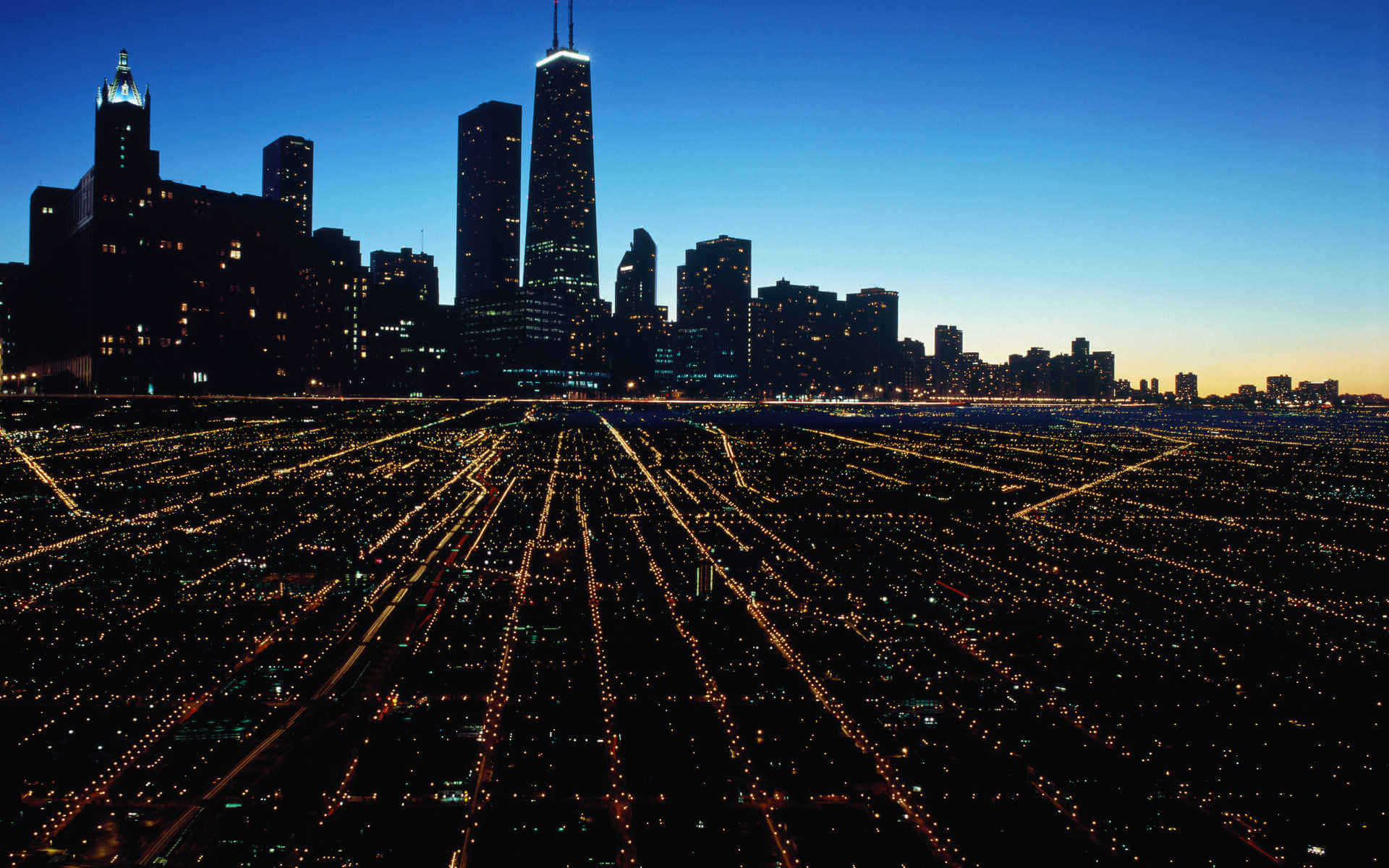 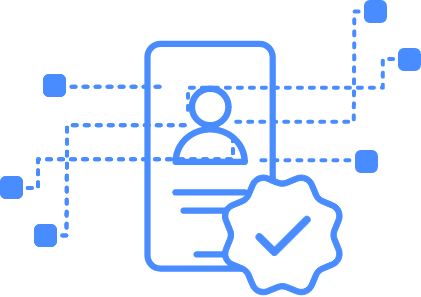 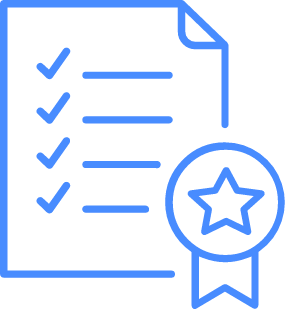 Blockpass provides a compliant solution in the Blockpass Mobile App

Blockpass provides identity verification that covers both KYC and AML regulatory compliance. Users fill out the relevant details and are checked against the required lists and criteria to ensure they are not associated with criminal activity.

With the Blockpass technology and approach, verification and onboarding happens almost instantaneously for pre-existing Blockpass users and is usually very rapid for new Blockpass users. In addition, as Blockpass puts users in control of their data and certifications, the solution can be offered at a reduced cost compared to traditional alternatives.

Blockpass offers a multi-product portfolio that allows merchants to choose the scale of solution that applies to each business and jurisdiction. Whether a business wants only Face Match certification, or if they also require KYC, AML or enhanced SLAs, Blockpass is able to offer a full range of identity verification solutions.

Rather than having to fill out the same KYC and AML forms over and over when transacting with other financial companies, users simply have to maintain one up-to-date profile, which is then shareable with anyone in the Blockpass ecosystem for instant onboarding, saving users from repeatedly re-doing and re-submitting the same forms, and saving companies the hassle of checking KYC and waiting on checks.

“Due to emerging technologies, Blockpass is not only able to offer a user-centric solution, but a faster, cheaper and more efficient one as well.”